The Amazing African Leopards: Kings of the African Acacia rees

Leopards
The leopard, just as the African lion is one of the most dangerous animals in the world. In the leopard has killed many unsuspecting people just as the lion in the hay days of the Lions at Tsavo and as far as its prey is concerned, the leopard is an animal not to joke around with when you are in its natural habitat and ready to defend its territory. Leopards  as beautiful and colorful as they are and as dangerous as they can be are also known as panthera pardus. The leopard as a matter of fact are the smallest from the big cat family felidae of the three family of the Asian  tigers, the American jaguars and the African lions.

Its amazing to see the leopards in their natural habitat not just as one of the Big Five or from the Big Cats  As a matter of  fact, leopards are part of the cat family just like the lions, the cheetahs and tigers, Felidae and as far as the leopard's name is concerned, the scientific name for a leopard is Panthera pardus while in Kiswahili the leopard is known as "Chui"

You might be amazed to see how many people like leopards. There are a great number of people who have been able to take amazing photographs of leopards and great leopard videos as well due to the fact that the leopard color of  cream and gold spotted fur is just one color which has suited the leopard to survive in the wilderness and to be able to evade its predators as well. With many species of leopards in the wild and in the wilderness, these beautiful leopards also come in different shades of color as well. Some leopards depending on the region they are coming from have  black fur with dark spots. The Black or clouded leopards are often mistaken for panthers. Survival for the fittest is always part of the leopards strategy due to the different environmental conditions, breeding grounds and feeding grounds. All adult leopards when they reach  the age of maturity become solitary animals.

The animal bond which had been bringing them together slowly fades away as the young or adult leopards start to look for their own feeding and breeding grounds as well and where to love. Despite the fact that leopards share parts of their territory even when they are old, they try to avoid one another and confrontations which are always very catastrophic and fatal. Animals fighting for territory are always very dangerous and aggressive. Many animals kill one another while many animals are wounded and become helpless and end up being eaten by other animals as well as their survival chances become to low and most of them end up dying because of their wounds and die because of infection.

Leopards are the best tree climbers amongst
big cats and are capable of taking prey that is
twice their body weight, up a tree.

When you see a leopard in the wild, you will know that this animal is just the perfect animal whose body is built for hunting. In many of the leopard movies or leopard documentaries you will see that leopards are very sleek. The leopards have very powerful bodies as compared to the cheetahs and can run faster as well reaching speeds of  up to 57 kilometres per hour. With plenty or prey in the African Savannah to feast on the leopard hardly runs fast as in each and every part of the wilderness there is always a heard of unsuspecting animals which require less effort for the leopard to kill.  While hunting in the dead of the night, leopards can follow their prey even in the deep waters. The amazing fact about leopards is that as good runners as they are, leopards are also very good  swimmers. Leopards can climb trees to hide their prey to feast on it when it is hungry and while chasing its prey, it can outrun it by leaping and jumping long distances with ease. This is just one of the amazing fact that leopards have been part oh the big five group because of these very important qualities with it at hand. With one of the greatest weapon in terms of chasing its prey, blessed with a long tail almost as long as its body, the leopard uses its tail to help it with balancing. The long tail makes the leopard be able to make sharp turns quickly.

Leopards are some of the most cleverest animals in the cat family. With the power to climb trees with ease after a hunt, leopards protect their food after eating it and what remains the leopard will hide its carcass  from other animals by dragging it high up into the trees. This ensures that the leopard food will be secured unless the African vultures and other tree climbing animals dare to come by and try to steel it. Many of these beautiful dangerous animals will often leave their prey up in the tree for days and return only when they are hungry!  As far as the leopard breeding is concerned, when a leopard is ready to give birth, the female leopards give birth to a little of two or three cubs at a time. The female leopards always protects its young cubs and weans them until they are big enough. Its at this moment that the female leopard also trains them how to play and a few survival tricks and how to socialize. By the time a cub is two years old it will leave the company of its mother and live on their own.

The leopard mating rituals just like any other big cats is almost the same. When the leopard cubs are grown enough  or if they are lucky to have survived the dangers of the jungles the female leopard will always be ready to mate and produce a new set of leopards to roam the land. The female leopard will l give a scent and rub her body on the trees to leave her smell there. During the leopard mating season the strong males and the ones within the vicinity  either smell the females scent or hear her call to know that she is ready to mate. Its these leopard calls which sometimes create dangerous scenarios while in the wilderness. leopard fights are always inevitable in order to mate with females who are ready to breed. While such sight is rare to see, not many people have been able to capture pictures of leopards mating. whether its because leopards are shy animals or when the leopards are the most secretive animals or whether leopards are just animals which keep to themselves is just a question which needs to be dealt with when you find yourself in the jungle during this season.

With many of the wild animals of considered sacred, many a times people have had leopard attacks which have been very fatal. People living in the leopard natural habitat always come in contact with the leopard during their movement in the forest. Some of the leopards just come out of their natural habitat as they wonder around looking for food and end up in contact with people and that's where the terror begins. While in many countries where leopards are found has a way of compensating people for any leopard attacks or the property damaged, its the sheer feerof the leopard attack which will always linger in their minds knowing tis not safe and if leopards attack the only solution is to attack the leopard or just kill the leopard before any harm is done.

Remember its a jungle out there. We need to love all animals in order to save all 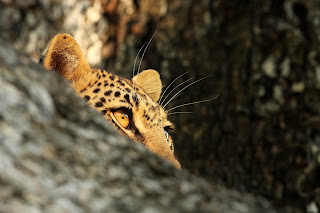 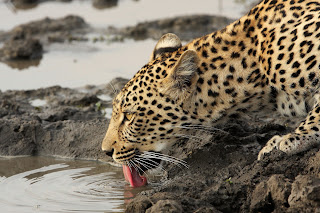 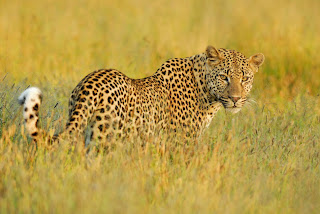 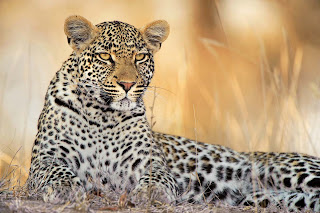 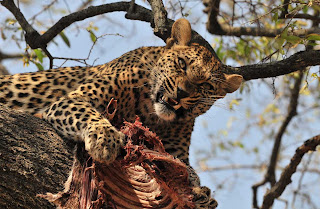 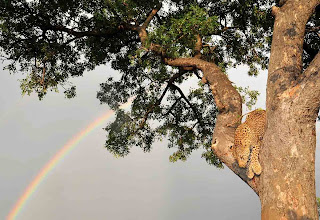 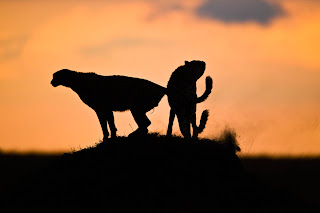 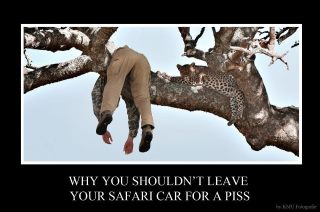 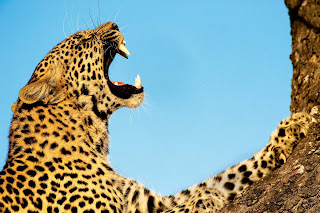