What are Animal rights? Do animals really have rights? Do animals know that they also have animal rights as well?  Unless we change our thinking and realize the need to do something about it just as people have human rights and are aware of their rights as human beings and are protected by the laws of the land, only a civil society is in a position to cherish the beauty of nature and all that is within it including all the plants and animals which need to be take care of as they are part of us. Having animals rights or giving rights to animals is just one way of giving protection to animals which can be provided by man, rescuing animals as the sole duty of the people whenever they are in need provided there are recourses and treating animals with care as they would have cared for one another in a family.

While a lot of animal cruelty, animal testing, animal rescue, animal abuse and animal protection   around the world has lead to the phenomenon of animal liberation or animal rights, very few people are aware that animals also have rights. While the common man might not be aware of his rights, it becomes difficult as to whether one can digest the fact that the animals he breeds or takes care of also have rights as well. If there is love and passion for animals in the hearts of people, granting animal rights is as easy accepting these beautiful animals as part of their lives.

There is nothing part of this earth as beautiful as the animals we have in this beautiful world.

With the beautiful environment which we share, man has been able to tame the most dangerous animal and has managed to benefit as well from these animals both domestic animals and wild animals as well. Way back in the primitive age, man used to gather whatever fruits he could find as he gradually shifted his desire with the abundance of wild animals which could cloth him, provide shelter and fill his hunger.

With the rapid industrialization, the need for raw material lead to the scramble for and with the abundance of natural resources and wild animals, the carnage continued with the modern sophisticated weapons. With the increase in world population and many mouths to feed, both wild animals and domestic animals have not been spared in terms of the way they need to be treated despite the hue and cry from many international bodies to stop the carnage in many parts of the world.

From the time this world came into being, people and animals have co existed and animals have been on the spearhead to maintain the equilibrium in this world. We have been lending a blind eye to many of the animal disasters taking place in our environment and all the animal breeding grounds and natural habitat for both wild animals is just not enough for them to be able to roam freely as they used to do hence their survival assures our survival as well. With the ever changing weather conditions, many animals have been displcased and keep on being displaced.

With little humanitarian work going on after every natural disaster, many animal lives are lost and while some are rendered homeless for the rest of their lives due to the change in their geographical area, there is always little for these beautiful animals to look forward to. With little food and water from their new habitat, many animals become victims of animal attacks and hence pose a threat to the peace loving citizens who mean no harm but with little information about animals and how to take care of animals, these animals with their natural animal instincts could attack when they feel threatened and hence became victims or animal attacks themselves.

Animals have families and show their family and love to their offspring’s as well. Wild animals and domestic animals are social as we are. With advance in communication language and ESP, there are just other things regarding social life which we humans are yet to digest in our heads.  With a lot of intelligence with their natural animal instincts, they are just part of this world which we learn to associate with as we grow up just as they also socialize and blend within their environment and natural surroundings as well.

When people are happy, we have our own way of showing our affection and our pleasure with our satisfaction as well as portraying all our emotions. The elephants are known to grieve whenever one of their elephants is dead or they come across an elephant grave. That’s just one way of how animals show their emotions and their contribution to this wonderful mother earth. These beautiful animals have rights as we do, there is not a single moment in ones life who has not adored an animal whether it was an animal video, an animal picture or just an animal story.

With all the information and education which has been communicated to mankind about animal care and how we should treat and react to animals, one would wonder as to who is responsible in taking care of these pets, dangerous animals and domestic animals as a whole. Should we treat them with a utility mind for those who are breeding them in order to feed the endless stomachs of human beings or should there be a smooth process in how animals should be treated?

With no yardstick to pinpoint where we need to start or to help alleviate many of the animal suffering and discomfort both in their natural habitat, in captivity or while being breed for our consumption, it is therefore our responsibility to make sure that no one takes away the rights of these beautiful animals which are part of this earth’s heritage. While there are accepted given standards on how animals should be handled, whether being transported from one point to another whether they are in a market for sale or are just being enclosed in their pens, the rule and care of such animals should be of good ethical value and with no sheer negligence on the part of the animal owner.

With modern means of transport and communication, man has ventured into the unknown and his lust has triggered him to exploit all avenues his hunger could take him.

Animals both on land and in the deep see have been hunted not because they are there to feed the billions of people but just because they are part of a delicacy, a culture or for medicinal value where as there are substitutes for all those precious animals which are almost on the verge of extinct or are already becoming endangered.

These animals should not be exploited for their flesh, for their fur or just for there elegant skin. While many people are entertained by the tamed animals in circuses, there is always a lot which goes on in the minds of these animals while being trained. Little is known as to how the carrot and stick theory is used in order to make these animals reach the act of perfection as they are put on hard conditions and made to perform acts or rituals just to benefit the few who have gathered to enjoy the show. While the list of animals care and treatment is till on the lime light, much unnecessary research on animals is just one way of making these animals miserable and with little benefits as far as many of the animal species are concerned.

Many of the animal experiments in the name o science discoveries for the sake of improvement of man’s health is just but not for many a lucrative way of swindling funds of the civil society. With no yardstick in this game, everyone is always a winner when profound animal research bears fruits in terms of medical history.

We should be kind and loving to animals at home in the streets, in the parks and in any environment where these animals have made their home. With the depletion of our worlds natural resources, the world is looking for other sources of energy to help quell the energy crisis. As far as the animal kingdom is concerned, when all the animals are wiped out from the planet, there will ne nothing left for other alternatives. Plastic or robots in the form of animals will not be able to give the joy and the comfort people cherish while in the company of these innocent looking God given beautiful animals. Any goodness or kindness that we show or give to these animals of hours will just be a milestone in extending these animal rights to these wildlife and by showing a relationship of kindness, our new generation will just follow suit in making a better place for these kind animals 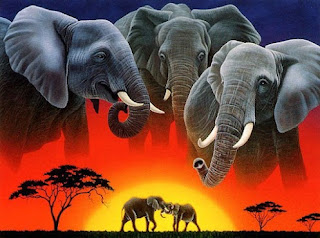 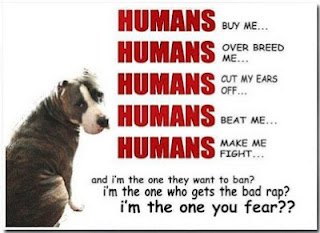 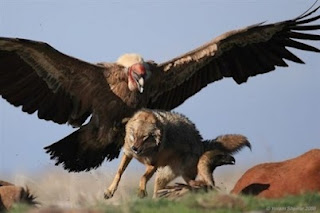 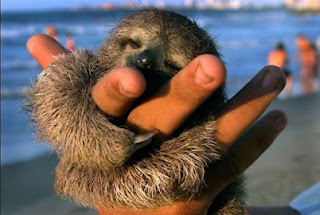 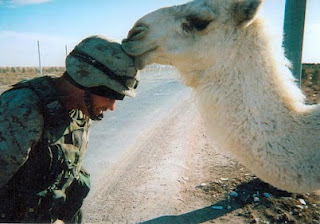 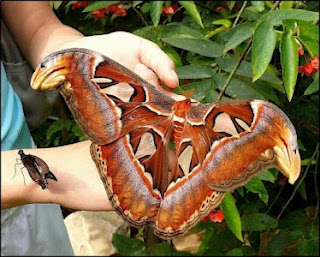 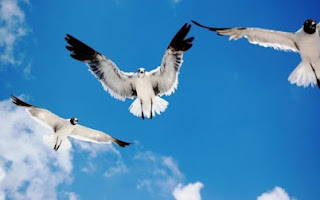 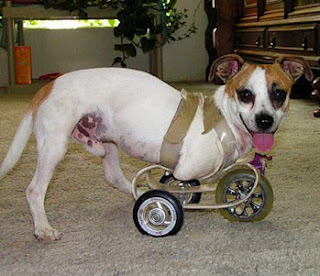 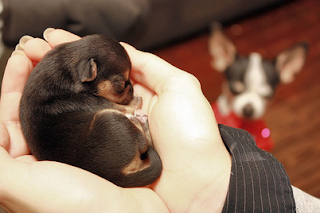 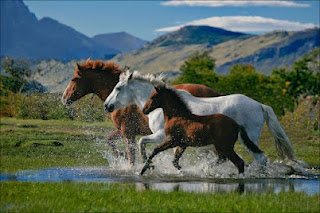 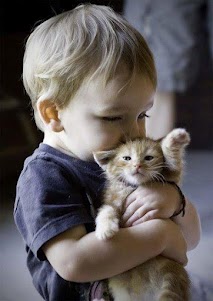 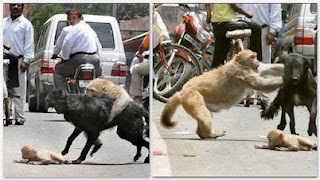 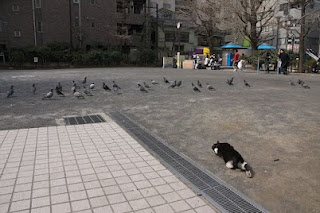 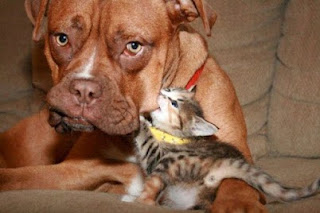